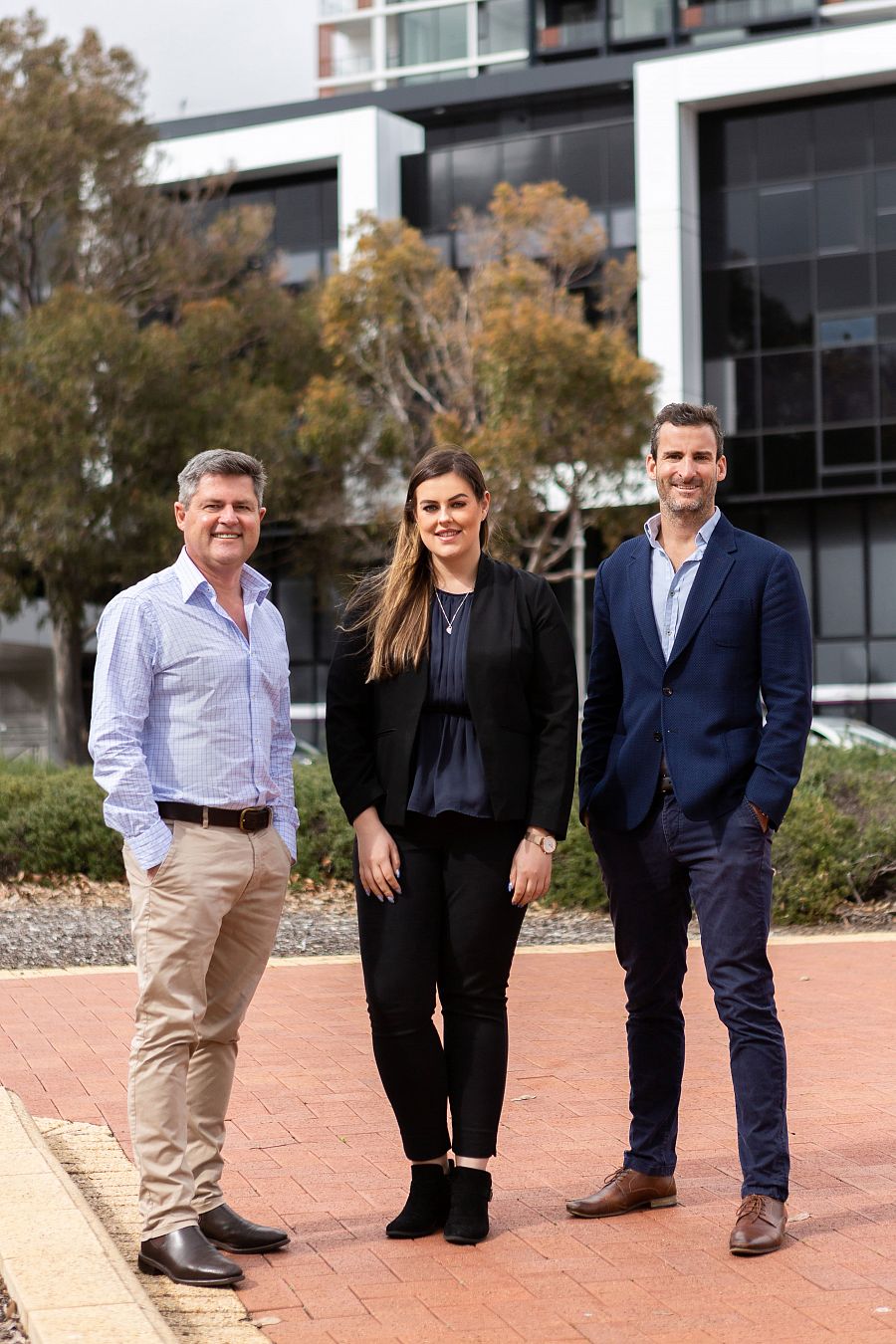 The Perth market is experiencing the lowest rental vacancy rates since 2008, according to REIWA.

The Perth rental market’s vacancy rate has dropped to 1.6 per cent, which is the lowest it has been since March 2008, according to REIWA President Damian Collins.

He said a vacancy rate around 3 per cent is generally considered to create a good balance between supply and demand.

“The vacancy rate has remained below 3 per cent for 21 consecutive months, which has ensured rents generally started to stabilise after the post mining boom downturn,” said Mr Collins.

“However, with it now sitting below two per cent, we are starting to see the impacts of limited stock, and it is only a matter of time before rents rise.

"In some areas, agents are reporting rents are already on the move up.

“We are also seeing vacancy rates decline in the regions, with some areas experiencing a vacancy rate lower than Perth, such as Albany and Kalgoorlie which are now at 0.9 per cent.”

In July, there were 3,553 properties for rent on reiwa.com, which is 50 per cent less than what was available in July 2019 and it is creating competition amongst prospective tenants.

“There are a number of factors that may have contributed to lowering the vacancy rate, such as the lack of new supply due to investors staying out of the market, expats returning back to WA, and investors selling their investment properties,” said Mr Collins.

Andrew Graham, CEO of Rental Management Australia said over the last 20 years, he has seen Perth's northern suburbs grow at some of the fastest rates in the country and the trend continues in 2020.

"Our vacancy rate across the business is extremely low and our vacancy rate in our Joondalup Office is currently at zero per cent and so we are looking for more stock to rent,” said Mr Graham.

“We have seen up to 50 people register for our home inspections with multiple applicants.”

As growth continues in the area, RMA has responded by recruiting Stephanie Reid as Business Development Manager for Perth's northern suburbs.

“Even during this time, it is extremely important to have an expert property manager to ensure that all tenants are selected on individual merits and with due consideration for our owners and tenants needs,” said Mr Graham.

Ms Reid said as a landlord herself, she understands the worries in today's circumstances.

"I wanted to be part of a company that helps make the investment journey a stress-free, enjoyable experience for all of its clients.” said Ms Reid.

With the review of the Residential Tenancies (COVID-19 Response) Act 2020 coming up, it’s vital that the government remove all restrictions and limitations for non COVID-19 affected tenants, according to Mr Collins.

“Investors are concerned about returning to the market due to the limitations on their ability to put rents to market and evict tenants who do not pay their rent," said Mr Collins.

"While we’d prefer to see the legislation lapse in its entirety, if there is an extension, it must be for the very small number of tenants still affected.

“If we don’t encourage investors back into the market, then the rental shortage will only get worse.”